Note that sometimes formula is necessary and babies can and do thrive on it when it is prepared correctly and safely—for more information see Supplementing With Formula.

Are breast milk and formula almost the same these days?

No! Breast milk and formula are not almost the same despite claims that they are “closer than ever”. As well as being a complete food and drink with the perfect proportion of carbohydrates, fats, proteins, vitamins and minerals; breast milk is also a living changing substance—like blood—with hormones, enzymes, living cells, white cells and antibodies1. Formula is a processed mixed food made in a factory from a base of cows’ milk, goats’ milk or soy with added vegetable oils, fish and single cell oils, vitamins and minerals, it does not have a living component2

What is the difference between breast milk and formula?

This section looks at some of the broad differences between breast milk and formula to help parents make an informed choice for their baby’s diet.

All the ingredients in breast milk are freshly made and of human origin (made in the breast). Breast milk is a biologically complete nutritional diet for a baby for about six months. Breast milk contains many more substances than formula and has hundreds to thousands of different active components 34. Ingredients missing from formula include complex living cells such as:

#2 Formula does not protect against infection

The ingredients in formula are from mixed sources. There are non human proteins, fats, carbohydrates, vitamins and additives. Reconstituting powdered formula also requires a lot of (chemically treated and boiled) water. There are also common food allergens, genetically modified soil fungi and marine algae and contaminants 11. The full effects of some of these mixed foods and contaminants are not yet known, but examples include:

#4 Formula does not protect a breastfeeding mother’s health

The act of breastfeeding has health advantages for the nursing mother as well as baby:

Shenker, The Mysteries of Milk, The Biologist, 2017

Breastfeeding for even a short amount of time reduces risk by 16–24% for triple negative breast cancer, the most aggressive form of the disease

According to several meta-analyses, ovarian cancer risk is 24–30% lower in women who have ever breastfed, versus those who have never done so

#5 Formula is not environmentally friendly

The manufacture of formula uses a huge amount of energy and resources such as land for dairy farming, agricultural land for formula ingredients, clean water, and fuel for transporting the raw ingredients and end product. Formula manufacture also creates millions of single use plastic containers and metal cans for waste disposal along with millions of feeding bottles and teats. In contrast, breast milk is sustainably produced with no wasteful packaging and no harmful impact on the environment. For much more information see Breast Milk is Environmentally Friendly — Formula is Not. 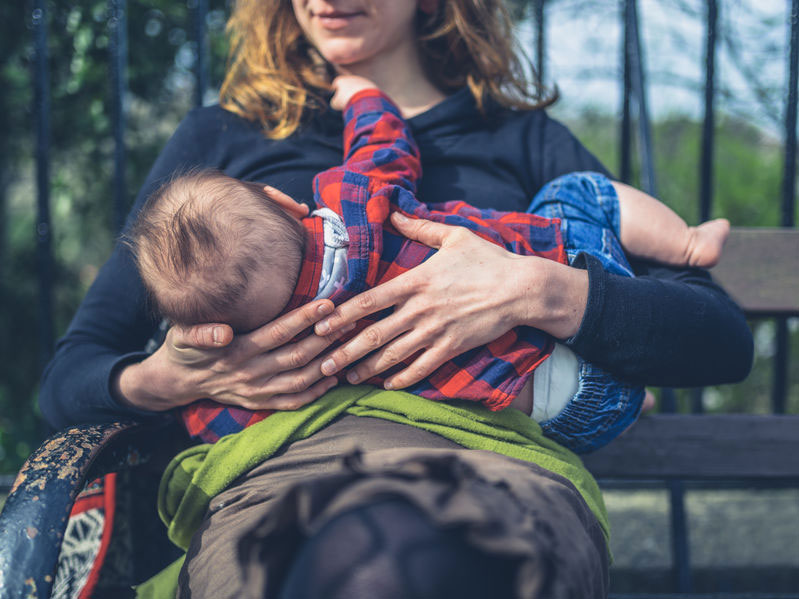 Are there any differences between a formula fed baby and a breastfed baby?

Maureen Minchin, breastfeeding researcher and author, explains that despite the fact that so many babies are exclusively formula fed, studies comparing formula fed babies who have never had any breast milk with breastfed-and-never-had-any-formula populations are rare. Even so, over time, more and more differences have been identified and their relevance to short-term and long-term health are gradually being documented30. Examples include:

Formula feeding is associated with: 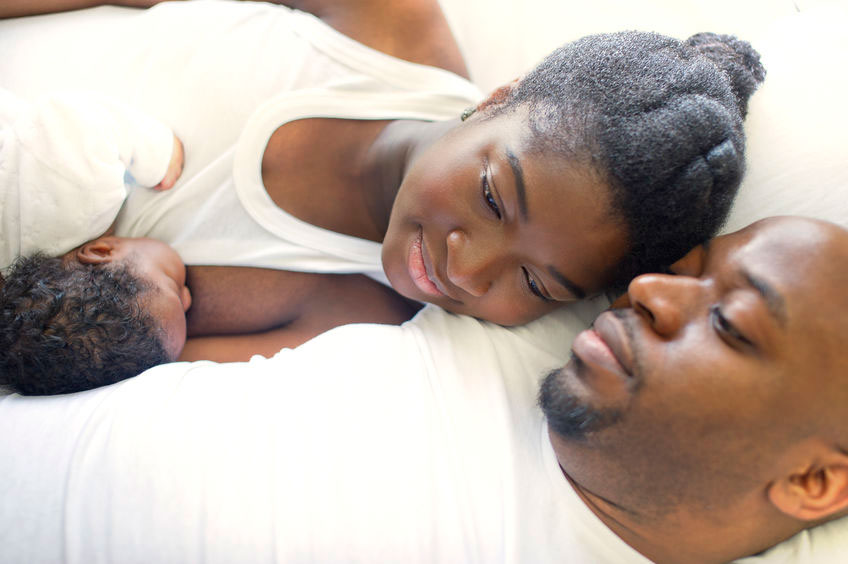 Differences in risk of allergies and autoimmune disorders

One study found differences in the size of the ovaries and testicles between breastfed and formula fed babies by four months of age. Formula fed baby girls had larger ovaries and more cysts per ovary. Boys who were fed cows’ milk or soy milk formulas had smaller testicles compared to breastfed boys44.

The thymus is a very important specialised organ of the immune system. A formula fed baby has a thymus that is half the normal size of a breastfed baby4546.

The kidneys of a formula fed baby have been found to be bigger than those in a breastfed baby by three months of age 47.

Breast milk directly affects the development of the brain and central nervous system. DHA (docasahexaenoic acid—an omega-3 fatty acid), cholesterol, other breast milk fats and lactose (the main sugar in breast milk), have all been identified as important for a healthy nervous system, for brain development and intelligence484950.

Differences in risk of obesity

Breastfeeding protects against obesity by programming the baby for normal metabolism and regulation of food intake51. Leptin is one of several hormones in breast milk that regulates food intake and energy metabolism and could be linked with preventing obesity 525354. 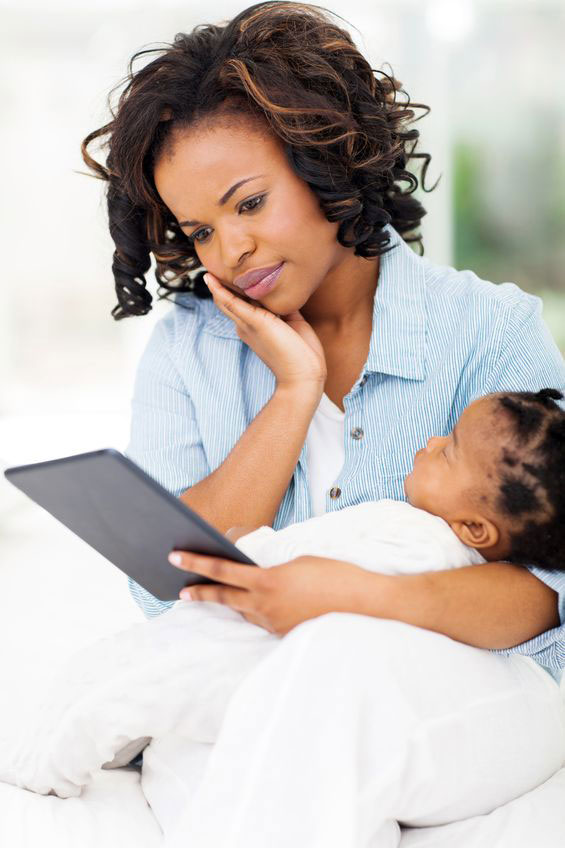 How does breast milk protect a baby against infection?

Breast milk supports and shapes the baby’s immune system. Breast milk is full of specially targeted immune factors to protect the baby, even the carbohydrates, fats and proteins have important roles to protect a baby against infection.

These immune factors do not just sit there; they work together, in beautiful harmony, like the instruments in a symphony orchestra, in reaction to the various bacteria, viruses, and funguses to which the mother, and thus the baby, are exposed.

The protein portion of breast milk is made up of casein and whey (curds and whey).

Just some of the antimicrobial factors in breast milk include:

Breast milk is not just a life style choice it is important for the present and future health of mother and child. Despite manufacturers’ claims, formula is not almost the same as breast milk. Not only does formula have many missing ingredients but the ones that are there are from a range of animal and plant sources instead of human origin. More research is needed to identify how the difference between breast milk and formula may affect long term health.

it is still not possible to produce anything like breast milk, any more than we can produce artificial blood